Acetaminophen for Low Back Pain

Acetaminophen, or Tylenol, may be a good alternative treatment for back pain. The main ingredient in Tylenol is acetaminophen. Classified as an painkiller, Tylenol is an nonprescription drug used to alleviate pain and decrease fever. 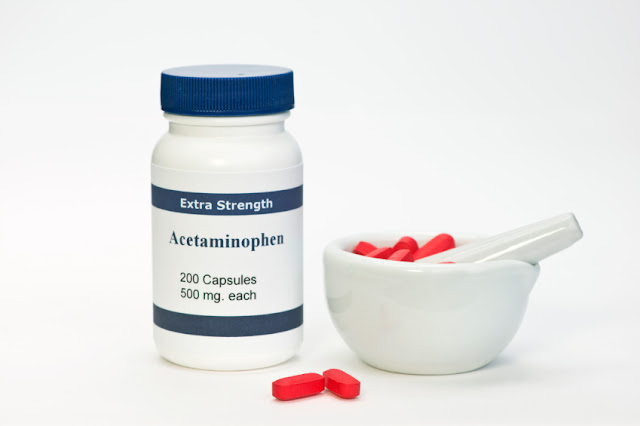 Acetaminophen is purchased in the form of certain pain medications, like Excedrin, Vanquish and Aspirin-Free Anacin. Tylenol is procurable in generic form, and in combination with other medications.

Acetaminophen is consumed for short-term pain relief for moderate to mild pain, and to temporarily relieve high fever. One may take acetaminophen for neck and back pain if one has muscle pain and/or chronic rheumatoid arthritis.

Acetaminophen impacts the brain. It acts by reducing the level of the central nervous system chemical that activates pain signals. It also wields a cooling effect by suppressing the prostaglandins (lipids derived from fatty acids) that play a role in the brain’s temperature control center.
Acetaminophen and Tylenol are found in tablet, extended release capsule, pill, liquid, or drop form. You may take acetaminophen with or without meals. It also comes in suppository pill form.

Studies are being conducted to determine the circumstances in which this might happen. Patients with liver illness, and/or alcoholics should visit with their physician prior to taking acetaminophen, and should read the directions on the box. One should never consume more than the recommended quantity.

Allergic reaction to Tylenol or other components of the drug is possible. If you experienced allergic reactions to any of the ingredients listed on the package, don’t use it. Also, refer to your physician if you have an allergy after consuming a dose.

If your son or daughter is under two years old and has a cold, cough, or other respiratory issue, speak with your physician before administering him any drug with acetaminophen in it. Inappropriate use of Tylenol can bring about serious side effects, and can even cause death in younger patients.

References:
Chou R, et al. (2007). "Diagnosis and treatment of low back pain: A joint clinical practice guideline from the American College of Physicians and the American Pain Society." Annals of Internal Medicine. 147 (7): 478–491.
Chou R, and Huffman, LH. (2007). "Medications for acute and chronic low back pain: A review of the evidence for an American Pain Society/American College of Physicians clinical practice guideline." Annals of Internal Medicine. 147 (7): 505–514.