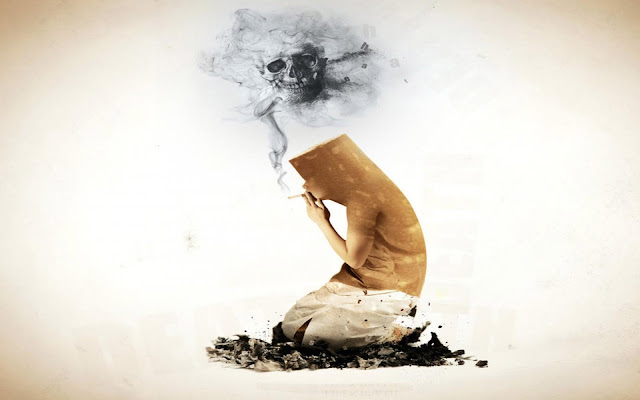 One in every five deaths in the United States is caused by smoking. The National Institute on Drug Abuse (NIDA) which functions under the U.S. National Institutes of Health (NIH) conservatively estimates that the U.S. economic burden of smoking is $193 billion every year.

Smokers Use Tobacco Because They are Addicted

NIDA puts an end to the age-old controversy whether cigarette smoking is an addiction or not. It says conclusively that most smokers smoke because they are addicted. Nicotine, an ingredient of tobacco causes the addiction. The American Heart Association says that nicotine addiction has remained one of the toughest addictions to break.

There is sufficient research and documented evidence to show that most smokers are aware of the dangers of smoking, and wish to quit the habit. However, over 85% of smokers that try to quit smoking go back to it, most of them within a week.

Research has established that nicotine impacts the brain in numerous ways. NIDA says that the research findings have shown how nicotine triggers reward pathways, which are a part of the nervous system that manages the sense of pleasure. One of the critical brain chemicals associated with the urge to take a drug is dopamine. Research shows that nicotine enhances dopamine levels in the brain.

When such alterations in the brain occur over a prolonged period of time due to persistent exposure to nicotine, it causes addiction. The delivery mechanism of nicotine to the brain is very efficient in the case of cigarette smoking. Nicotine reaches the brain very fast and the level of drug peaks within 10 seconds of smoke inhalation. This property of nicotine adds to its abuse potential.

The addictive nature of tobacco is also evident from the fact that the addicts suffer from withdrawal symptoms very quickly once they stop smoking. Most smokers start feeling nervous, anxious, depressed and irritable, and experience an abnormal increase in appetite, disturbed sleep patterns and attention deficit. As a result, most of them feel compelled to go back to cigarettes.

Smoking cessation leads to peaking of the symptoms within the first few days, but there is a gradual reduction in the severity of symptoms with the passage of time. The intensity of withdrawal symptoms varies from one person to another.

Nicotine may not be the only culprit present in tobacco smoke that causes addiction. Research funded by NIDA reveals that there may be other ingredients too that influence the addictive potential of tobacco. The role of other ingredients in causing addiction is not yet conclusively established, but there are indicators pointing in that direction.

Research conducted on animals by NIDA’s research teams has identified acetaldehyde as another critical chemical found in tobacco smoke that causes an exceptional increase in the reinforcing properties of nicotine. In addition, Acetaldehyde may also be a direct contributor to the addiction of cigarettes.