Identifying Symptoms of Yeast Infections and Their Causes 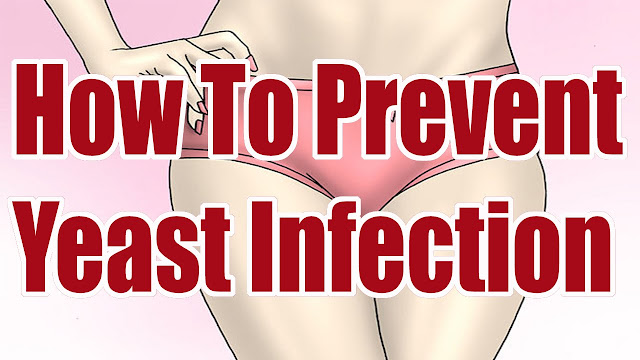 Symptoms of yeast infections, also called candida infections, can occur throughout the body systemically, wrecking havoc with bodily systems and causing numerous problems. Candida is an organism found naturally in the body, which under ordinary circumstances does not cause problems. Overgrowth may occur due to a weakened immune system or after taking antibiotics or a round of cortico-steroids. Those with AIDS or other immuno-compromised conditions are at greatest risk for developing a serious yeast infection. It is important to learn how to recognize symptoms of yeast infections so treatment can be started immediately.

Early symptoms of the majority of candida yeast infections often appear when candida colonies in the bowel become unbalanced due to the presence of antibiotics. Some of these yeast infection symptoms include itching, discharge, migraine headaches, stiffness in shoulders, fibromyalgia-like muscle and joint pain, cramping and mucus in the stool. Additional symptoms of yeast over-colonization include, bloating, intestinal gas, bad breath, indigestion, constipation, reduced appetite and a white film that forms on the tongue called thrush.

Systemic yeast infections may occur, originating from the bowel in people with weakened immune systems or those who have been exposed to long term antibiotic or steroid treatment. Mild systemic infections do not occur – the disease is always severe and may be quite serious, according to the Life Extension website. Invasive yeast starts off in the bowel and spreads through the bloodstream, causing possible fever and shock, elevated heart rate, respiratory problems, decreased blood pressure, skin rashes and organ damage. Additional severe candida infections symptoms may be hypoglycemia, multiple sclerosis, acne lesions, hormonal problems, allergies and gluten intolerance.

Red, sore and itchy skin may occur. A rash with sore patches may appear in skin folds where moisture gets trapped, resulting in itching and peeling of the skin. Unpleasant body odor under breasts and in folds of skin may occur from the presence of yeast on the skin.

Yeast infections, locally or systemically, can cause cravings for various foods, such as breads, pasta, and various sweet and starchy foods. One of the earliest signs an individual may have a yeast infection is the appearance of food cravings. Eating a well-balanced diet can help manage cravings and body aches.

Other Concerns and Symptoms of Yeast Infections

There are other symptoms and conditions which may appear as a result of a systemic yeast infection such as vaginal infection with discharge, accompanied by severe itching and irritation, as well as bladder infection, impotence in males, urinary tract problems and menstrual irregularities.

For people suffering from immuno-compromised states and others experiencing several of the above symptoms, a visit to a doctor or natural healthcare practitioners is recommended. After tests have confirmed the presence of candida, a variety of natural yeast infection treatments are available.