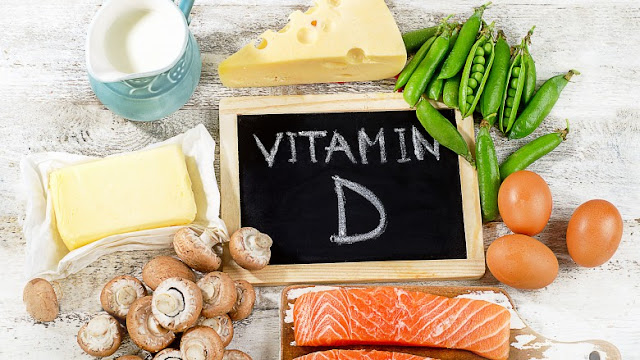 The results of the first Canadian study of the effects of vitamin D deficiency have been released by Toronto’s Hospital for Sick Children, and they look worrying.

Health Canada says that “Vitamin D is synthesized in the skin upon exposure to ultraviolet B (UVB) radiation.” That, of course, comes from the sun, so Vitamin D is often called the “sunshine vitamin.”

However, Canada being a northern country means that the sun’s UVB is weaker than in tropical regions. The result, according to Health Canada is that “Vitamin D synthesis in the skin is absent during the winter months (October to March), and for an even greater part of the year in far northern latitudes. This means that for a significant portion of the year, Canadians must rely on dietary intake of vitamin D to maintain adequate levels of vitamin D in the body.”

Doctors at Toronto’s Hospital for Sick Children say that one third of Canadian youngsters living in urban areas don’t get enough of the sunshine vitamin. In a report released on May 4, 2009, researchers say their “finding is markedly higher than the data from a previous study of toddlers in Boston that found 14 percent of that population was lacking Vitamin D.”

Between November 2007 and June 2008, the study team “evaluated 92 healthy children aged 24 to 30 months who were attending routine well-child visits at a community-based pediatric practice in Toronto.” They monitored dietary intake through questionnaires filled in by parents and established Vitamin D levels through blood tests.

The study’s lead author is Dr. Jonathon Maguire, an Academic Fellow in the SickKids Division of Pediatric Medicine who is pursuing a Master’s degree in Clinical Epidemiology at the University of Toronto. He is quoted by the hospital as saying, “Vitamin D deficiency is associated with a number of chronic medical conditions.”

He lists these as including rickets (a disease that may cause severe bone deformities and seizures), Type 1 diabetes, multiple sclerosis, and certain types of cancers.

Other researchers have suggested that vitamin D deficiency may be associated with tuberculosis, high blood pressure, seasonal affective disorder, and memory loss.

Writing about the study in The Globe and Mail (May 4, 2009) Martin Mittelstaedt noted that researchers believe babies get enough vitamin D from fortified formula and/or breast milk. He added that the story with toddlers seems to be different: “The finding of widespread insufficiency indicates most children aren’t getting enough vitamin D either through diet or through sunlight exposure. Dr. Maguire said that developing strategies to prevent deficiencies “would seem to be a prudent thing to do.’ ”