Antibiotics and How They Work 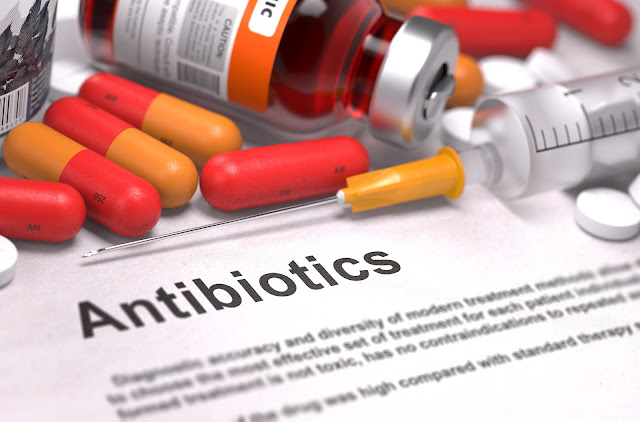 Since their development, antibiotics are the most widely prescribed drugs in the world. Ironically, the term antibiotics means "against life," but that couldn't be further from the truth. Antibiotics are used in the treatment of diseases like diphtheria and tuberculosis, but they're most frequently prescribed to fight the generous multitudes of classified infections. And what's most amazing is that only about 70 years ago, these medical maladies were killing tens of thousands of people every year.

Chronicle of the History of Antibiotics

Historical documentation cites that during World War I many soldiers died due to infections from their wounds. At that time there was only one drug used in an attempt to address infections and other war-related diseases, like dysentery and syphilis. The drug was an arsenic-based medicine called Salvarsan, but its effectiveness was not very high.

Antibiotics were discovered in 1929, decisively on accident, when the British scientist Alexander Fleming realized that a mold, Penicillium, had inadvertently found its way into a Petri dish containing bacteria. Fleming found that the mold compound halted the bacterial growth and eventually killed it. He then tested it on various other forms of bacteria and he recognized its potential, but was unable to develop it any further.

The first person to receive antibiotic treatment was a British policeman who had severe infections of the head, face and lungs. His recovery results amazed the entire medical community, but there were not sufficient amounts of antibiotic available and the man died a month later. In 1940 the war threatened to politically convolute the production of the newly conceived penicillium, so Florey and Chain rather quietly continued their efforts. Great Britain could not afford to produce the new drug, so the United States ultimately became its country of origin and mass production.

Among the diseases antibiotics were initially successful in treating were pneumonia, diphtheria, syphilis and meningitis, but now there are a forever-growing variety antibiotics being produced. In the late 1980s, synthetic antibiotics, known as quinolones, were being introduced to treat specific new strains of infection. Since, scientific research reflect, the reason these antibiotics work so well is because bacteria cannot build a resistance to them.

Antibiotics work by killing off the bacteria infecting the patient's normal body function. Infections can only take a strong-hold if the bacteria that causes them is allowed to reproduce. It is the mass reproduction of bacteria that enables an infection to annihilate a human body.

The risky factor when new antibiotics are developed is ensuring they do not actually destroy the body's useful bacteria. If this happens in a patient, he is then diagnosed as having what is medically described as a secondary infection. But the most troublesome quandary of the antibiotic research and development scientist is that bacterias continually adapt, evolve and build resistance. Therefore the production of new, more effective antibiotics is an ongoing struggle.

Very often patients leave their doctors' offices feeling confused by explanations and/or complicated answers to simple questions. It does not take a medical degree to gain a basic comprehension of antibiotics and how they work, and for most people simply having a layperson's understanding is all that is needed.