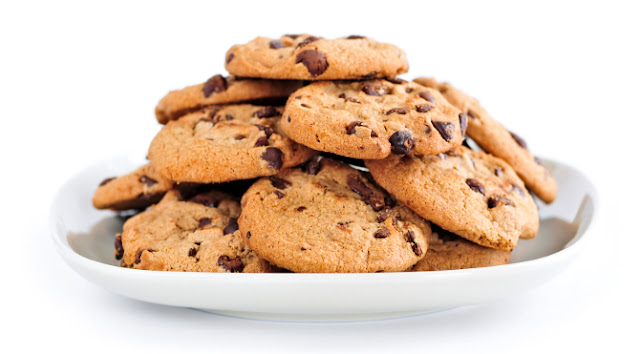 What is Trans Fat? Trans fat is another name for unsaturated fat. Unsaturated fat is the worst type of dietary fat. The National Academy of Sciences has released notices that there are no safe amounts of trans fats for consumption. They have clearly indicated that trans fats are neither a recommended part of a healthy diet nor a safe part of a healthy diet. Most researchers have found that trans fats increase the risk of heart disease, increase bad cholesterol and lower good cholesterol. Many nutritional organizations recommend limiting the consumption of trans fatty acids to only a trace amount.

In 2005 The Girl Scouts launched a campaign to make their cookies “trans fat free”; however several of their cookies still have minimal amounts of trans fat which add up. In 2006 The Girl Scouts released an announcement that all of their cookies met the FDA requirements to be considered trans fat free. However, this requirement only states that the cookies have to be less than .5 grams of trans fat per serving. According to the nutrition information on a package of Girl Scout Carmel deLites, they contain partially hydrogenated oils, which produce trans fats. The serving size is only two cookies. Which means eating more than two cookies could result in consuming more than .5 grams of trans fat.

Like Girl Scout cookies, Chips Ahoy falls under the FDA trans fat loophole. They are able to advertise a trans fat count of 0 mg per serving. However, clearly listed on the ingredient list is partially hydrogenated cottonseed oil, which contains trans fat. So if you eat more than the recommended serving, which is pretty likely, then you are definitely consuming that dreaded fat. In fact, Nabisco even posts a disclaimer on their own site about the fact that their cookies containing the fat, but that they claim the zero amounts because of FDA requirements.

Many other cookies fall into this category of being just under the FDA trans fat loop hole. Other cookies which contain partially hydrogenated oils in some amount are Nutter Butters, most butter cookies, Nilla Wafers, many brands of peanut butter cookies, some Keebler cookies and numerous others. Consumers should check both nutrition and ingredient labels when trying to avoid trans fat foods.