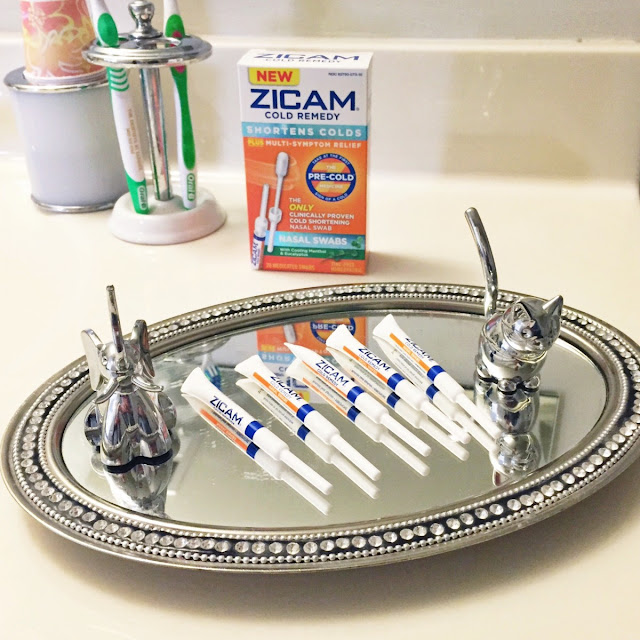 Zicam is a popular all natural cold remedy that can shorten the length of the cold and flu symptom period with the use of Zinc. It is this homeopathic natural base that has been such a good selling point among consumers, especially those trying to cut their use of non natural and chemical consumption.

Even though their website makes one believe that they are FDA approved, in reality they have never been officially approved as they are homeopathic and did not need FDA approval to begin being marketed and sold.

Tuesday, June 16, 2009 the FDA came out with a warning against the Zicam cold and flu remedy, especially the nasal gel and the nasal swabs. There have been 130 consumer complaints that after using the Zicam nasal swab and gel products they lost their sense of smell. Scientists say this is traceable back to the zinc in the gel that is used to cut the cold symptoms length of time.

The FDA gave the makers of Zicam nasal gel and nasal swabs, Matrixx, an official warning but did not issue a complete recall. Now if Matrixx wants to submit to actual testing and go through the FDA guidelines to seek approval, they will be allowed. However, for now the company is thinking about pulling the product until they can get it all sorted.

Matrixx released an official statement regarding the FDA’s warning and complaints made from consumers on its website on the same day the warning was released. This comment was (in part):

“Matrixx Initiatives’ primary concern is consumer safety. Based on the FDA’s action, the company has suspended shipments of these products and will reimburse any customer desiring a refund. However, the company believes the cumulative body of independent scientific and medical evidence supports both the safety and efficacy of Zicam intranasal cold remedy products. Matrixx Initiatives stands behind the science of its products and its belief that there is no causal link between its intranasal gel products and anosmia.”