How the Human Brain Really Works 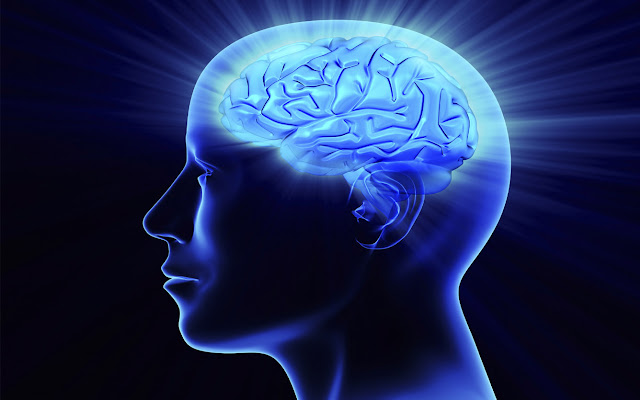 Two top neuro-scientists, Sandra Aamodt and Sam Wang, have written an engaging book titled Welcome to Your Brain (Bloomsbury USA, 2008). The book explains new discoveries in brain research, offers tips for enhancing brain health, and debunks many long-held myths about the brain. A few of these myths are:

We Only Use 10% of Our Brain Capacity

Not so, say Aamodt and Wang. Most of us use nearly 100% of our brains every day. The authors explain that nature doesn’t support structures that will never be used, so while the brain does have back up systems in the event of damage to critical areas, most of the brain is needed and used in day-to-day living.

A small 1993 research project gave birth to the Mozart myth. The study showed that college students who listened to classical music prior to taking the SAT test scored a little better than their peers. The study has never been successfully replicated, and no one has ever published a report on the relationship between listening to classical music and smarter children. Nevertheless, the myth persists and products based on this unfounded assertion have sold millions. Aamodt and Wang say the best way to increase a child’s mental ability is to buy them an instrument and teach them to play classical music.

It is widely accepted that any amount of alcohol kills brain cells. While it is true that chronic heavy drinking over a period of years is associated with many physical and neurological problems, including dementia, several studies conclude that moderate drinking produces no such damage. In fact, research suggests that drinking red wine actually reduces the risk of dementia and stroke. Aamodt and Wang cite several studies that conclude men can safely imbibe up to three drinks a day, and women up to two a day, with no adverse effects on the brain.

Reduce Risk of Alzheimer's with Exercise

Crossword puzzles and other mental challenges are good, but Aamodt and Wang assert that the best thing anyone can do for his brain is to exercise. Thirty minutes of strenuous exercise, such as fast walking, several times a week significantly reduces the risk of Alzheimer’s and other forms of dementia. People who have been physically active throughout their lives enjoy the greatest protection, but it is never too late to start. Aamodt and Wang report that sedentary people who begin exercising in their sixties can still reduce their risk of Alzheimer’s by up to one half.