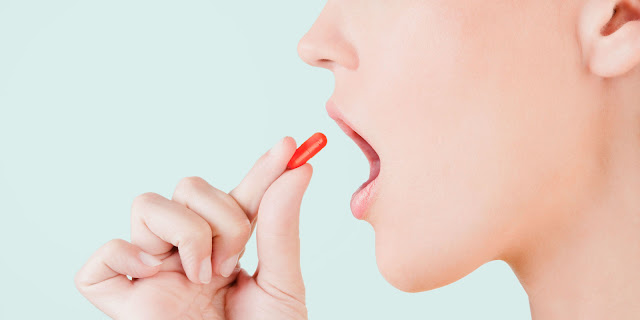 Idiopathic thrombocytopenic purpura, or ITP, is a syndrome in which the blood does not clot properly due to a low number of thrombocytes, commonly known as platelets. Platelets are blood cell fragments produced in bone marrow that stick together, or clot, to seal cuts and stop bleeding.

An individual with ITP will often have purple bruises on the skin or in membranes such as the mouth. The bruises indicate bleeding has occurred underneath the skin. More extensive bleeding can create a hematoma, which is a collection of clotted blood under the skin that looks and feels like a lump. ITP is not contagious and cannot be passed from one person to another. However, it is possible for a pregnant woman affected by the syndrome to pass the symptoms to her baby during delivery.

The Cause of ITP

The exact cause of ITP is unknown. Therefore, it is labeled as idiopathic, which means "of unknown cause." Doctors do know that the syndrome is a result of a malfunction within the immune system. Antibodies produced by the immune system mistakenly attach themselves to platelets which targets the platelets for disposal. The spleen recognizes the antibodies and removes the platelets from the individual's system, resulting in a low number of platelets. As the amount of platelets decreases, the risk for bleeding increases.

The syndrome is not usually dangerous until the platelet count reaches 10,000 platelets per microliter of blood. At this point, internal bleeding may occur despite the absence of injury. When ITP occurs in children, the syndrome usually follows a viral infection. However, no correlation between infection and ITP exists for adult cases.

The Symptoms of ITP

ITP exists in two forms: acute and chronic. Acute ITP will last six months or less, mostly occurs in children and is the most common type of ITP. Chronic ITP lasts six months or longer and can affect an individual for a lifetime. This form usually affects teenagers and adults. Women contract the syndrome two to three times more often than men. Knowing the symptoms of ITP is necessary to know whether or not to seek treatment. The symptoms of this syndrome include:
ITP is not a serious or life-threatening condition. However, doctors and dentists should be informed if a patient has ITP in order to be prepared for any extensive bleeding during surgery or other medical procedures.

Children and adults with mild cases of ITP often never need treatment for the syndrome. Typically, a hematologist, a doctor specializing in blood disorders, will monitor the individual's platelet counts on a regular basis to ensure the count does not become dangerously low. Several treatment options exist for individuals with severe cases of ITP. Immunosuppressant drugs, such as prednisone or Rituxan, can increase platelet levels by suppressing activity in the immune system. Another treatment option for severe ITP is a splenectomy, which removes the spleen. The spleen is responsible for disposing cells that antibodies have marked for destruction. Therefore, removing the spleen can help preserve these cells.

ITP is not a serious condition, and the syndrome rarely creates dangerous complications. However, there are certain steps individuals can take to relieve the symptoms. Individuals with ITP should avoid over-the-counter medications that affect platelets, such as ibuprofen and ASPIRIN®. ITP patients should also protect themselves from injury as much as possible to decrease the occurrence of bleeding under the skin. Avoiding sports or other recreational activities may be necessary. This population should also seek immediate medical care for infections, especially those who have had splenectomies. Individuals with ITP should also be under the supervision of a hematologist to regularly monitor platelet counts.

Living with ITP does not require drastic lifestyle changes or treatments for most individuals. Staying informed and paying attention to symptoms can help individuals with ITP effectively manage the syndrome for the duration.