Noses Facts and their Health Problems 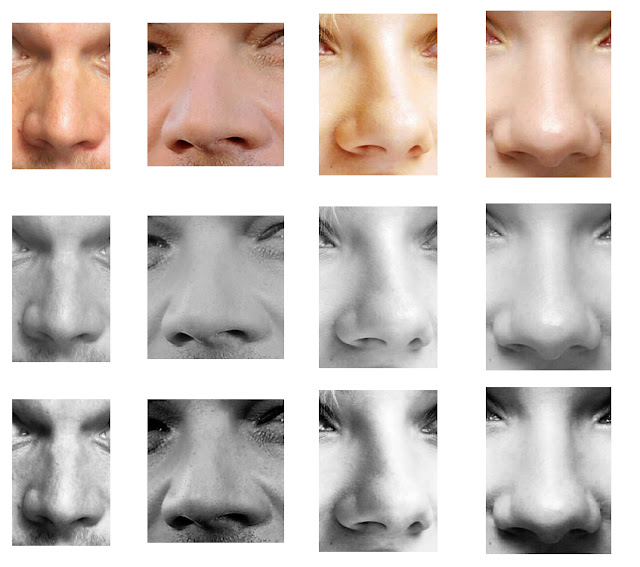 Noses have a practical and aesthetic function. Many people are concerned that their nose is bent or too big or too small. They pay little attention to the fact that it helps them breathe and smell. In their book, Body Signs, Joan Liebmann-Smith and Jacqueline Nardi Egan discuss how the nose can reveal health problems.

The appearance of a nose can give doctors a clue as to the health of the person. Here are some of the signs they may look for:

There are a number of health issues that relate to the nose and its inner workings:
The sense of smell is closely related to taste and is often taken for granted. The most common problems with noses normally relate to blockages and loss of smell. Fortunately, most of these are easily resolved but in some cases, they may be symptoms of a more serious condition. It is important to consult a rhinologist if there are ongoing problems.