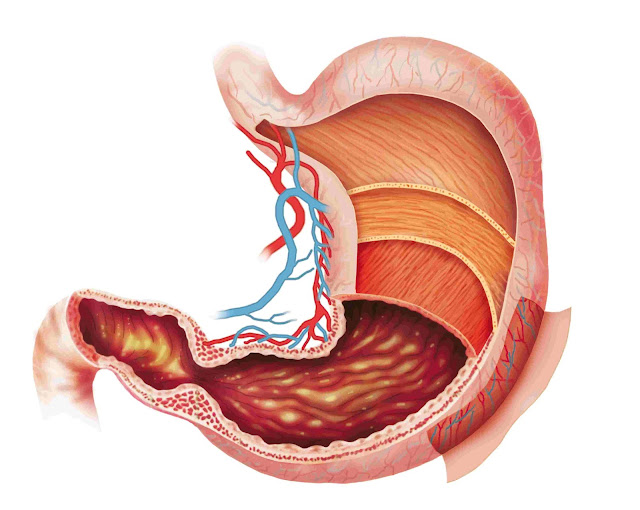 A doctor can tell much about a person’s health and can diagnose certain conditions by sending stool samples for analysis. In their book, Body Signs, Joan Liebmann-Smith and Jacqueline Nardi Egan discuss some of the illnesses that can be identified through faeces.


The Sounds and Products of Digestion

A rumbling stomach is a sign that the digestive system is working well. The sounds are caused by peristalsis which is the muscular contractions of the walls of the gastrointestinal (GI) tract. Although the sounds are normal, severe gurgling accompanied by bloating, gas, nausea and diarrhoea may be a sign of a GI problem such as stomach viruses, bowel obstructions, and inflammatory bowel disease.

Burping and farting are the result of gas in the intestinal system and are a natural way of expelling the excess. It is estimated that most people produce between one and three pints of gas per day.


Facts about Human Faeces and Health

Stools vary greatly in colour, texture, size and quantity and these differences can reveal much about diet and health. Here are some signs to watch out for:
Digestion is a natural process that is accompanied by sounds and the production of gas and stools. The colour, size and shape of faeces can give an indication of the diet of a person as well as being a sign of illness. Any sudden changes should be observed and monitored, and if they persist, medical help should be sought.

where to buy steroids online in usa