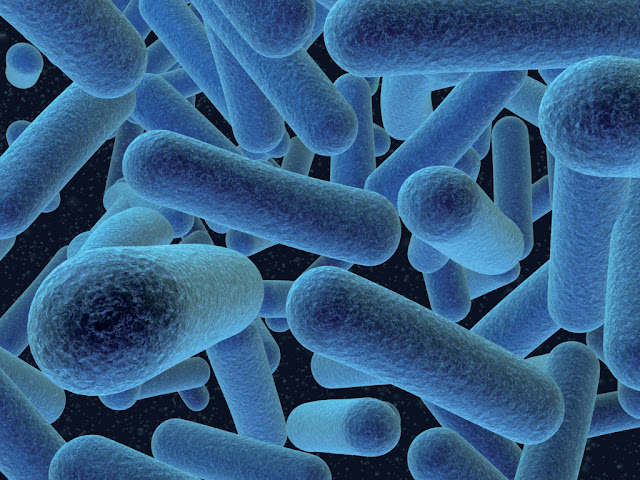 Listeria has been found in up to five percent or more of normal healthy people usually in the gut. For this reason, exposure to this bacterium is unavoidable. The bacterium can grow at temperatures as low as 0°C.

L. monocytogenes can cause a variety of diseases, including infections in pregnancy ranging from a mild chill to a severe illness which may precipitate premature birth or miscarriage, and meningitis in newborn children. Septicaemia and meningitis occurs in adults whose immunity to infection is impaired, such as those suffering from cancer or leukaemia or transplant patients.

Infection does occur in otherwise healthy adults and children although this is extremely rare. The infection may be treated with antibiotics but in about one third of cases the disease is fatal. There is no vaccine available to help prevent this infection.

Although the Listeria organism is common in the environment it is a relatively rare cause of infection and commonly only affects 1-3 cases per million of the population per year.

Listeria in Food Leading to Poisoning

Although infection via contact with animals and by neonatal spread occurs, the consumption of contaminated food is believed to be the principal route of infection. A wide range of food types have been implicated with transmission including meat, dairy, fish, shellfish and vegetable products.

The laboratory methods used to detect L. monocytogenes in food have improved in recent years and the organism has been found, but usually in small numbers, in many foods including:

Although the organism is killed by proper cooking and pasteurisation, it has been found occasionally in some cheeses made from pasteurised as well as unpasteurised cows and goats milk and the presence of the organism in cooked foods indicated inadequate cooking or contamination after cooking.

Retail chilled meals carry instructions to reheat before consumption and if this is done correctly L. monocytogenes should be killed. Similarly, it should be eliminated from food taken from cook-chill catering units when it is properly reheated. Conventional ovens should cause no problems, but microwave cookers do not always reheat food uniformly and bacteria may survive in cold spots.

In spite of these facts the number of occasions on which listeriosis has been definitely linked to consumption of food in the UK is small.

Because of the risks of listeriosis during pregnancy, it is advisable that pregnant woman should avoid eating certain ripened soft cheeses such as Brie, Camembert and the blue veined types such as Danish Blue, Stilton or Gorgonzola as these may contain high levels of the listeria organism.

People with deficient immunity are advised to take the same precautions as pregnant women but the risk of infection in healthy people over the age of four weeks is regarded as being too low to warrant any dietary changes.