Recognizing PTSD Symptoms in a Loved One 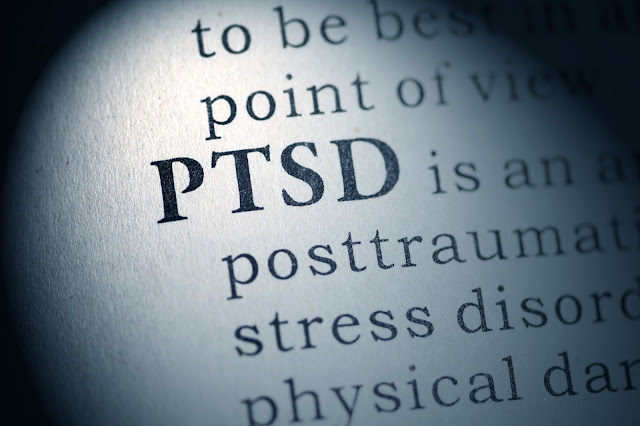 The process begins with awareness. Although information about PTSD is readily available on the web, many people have never heard of the disorder. Therefore, it is not uncommon for PTSD sufferers to live with the condition years before they are properly diagnosed by a physician. An awareness of the fact that traumatic experiences can trigger a psychological disorder is enough to cause friends, family, and trauma victims to want to educate themselves.

How to Identify PTSD Symptoms

Education is the second most important step in the process toward healing from PTSD and it begins with learning about the symptoms. The United States Department of Veteran Affairs developed the National Center for PTSD as a resource for veterans and the general public. Four of the most commonly recognized symptoms described in their pamphlet, “What is PTSD?” include the following:

Once PTSD is diagnosed, it’s time to take action. The good news is that people can and do heal from PTSD.
Certified Professional Coach Michele Rosenthal discusses the healing process in depth on her website Heal My PTSD. Its pages contain a wealth of knowledge from scientific research on PTSD to stories of survival. Rosenthal educates the visitor about various forms of treatment, three of which are outlined below.

It goes without saying that someone who suffers from a disorder such as PTSD should speak with a doctor who can confirm the diagnosis and recommend a good therapist. Whether self-help techniques are emphasized, a therapist, or a combination of both, PTSD should not go untreated.

Disclaimer" This article is meant to increase awareness of PTSD and is not a substitute for medical consultation.