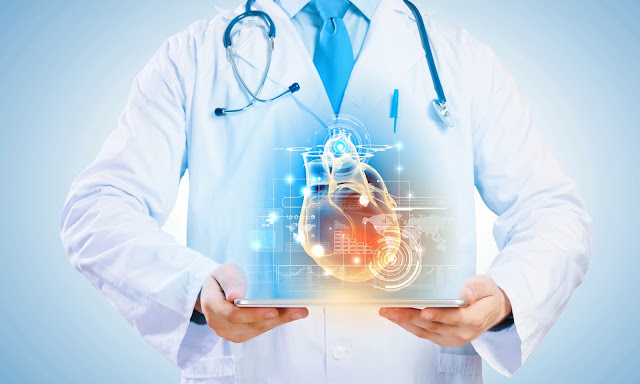 Dr. Mache Seibel, a professor at the University of Massachusetts Medical School uses music to promote health education. HealthRock® uses contemporary songs to convey lessons on how people can live healthier lives. They are encouraged to make common sense lifestyle changes. The technique uses a variety of musical genres from gospel to pop, he said.

The musical technique has won recognition for its effectiveness from many publications and organizations. It is available in recordings and live performances at the Centers for Disease Control and Prevention and elementary schools. The technique is available at other locations too, Seibel added.

According to the CDC, chronic health problems, such as cardiovascular disease, cancer and diabetes are among the most prevalent, costly and preventable health problems.

“The fundamental problem is that 90 million American adults and most American children are health illiterate. They don’t know how to keep themselves and their family members well,” he said.

To address these problems, he wrote songs that targeted specific health-related illnesses, such as obesity. “Phat Fat Rap,” “Exercise” and “Don’t Be Afraid of a Squash” are meant to encourage exercise and eating habits that fight obesity.

Kathryn Farinholt, a Catonsville, Md., resident, developed a four-step technique that teachers, nurses, supervisors and human resource people can use to deal with difficult employees, students and patients.

Farinholt, who holds a doctorate, created the Defusing Difficulties course and began teaching it to her American clients. Now, she is ready to market the technique to health care providers, educators and stress management teams.

“Defusing Difficulties is a stress reduction technique known as guided imagery anyone can master in four simple steps,” said Farinholt. “Some of my clients who have mastered the technique tell me the problem was reduced or went away or like it never happened.”

On Sept. 10-11, 2009, Farinholt presented her technique to the Mid-Atlantic Association of Community Health Centers 2009 Annual Meeting and Conference. The technique was well received. Farinholt plans to teach the course Oct. 15, 2009, at the Howard County Community College in Maryland.

To master the technique, Farinholt said, health care providers must give it three weeks. They are taught to try it three times a day. She also recommends parents and spouses to use the technique in family situations that are usually highly emotionally charged.

These are two techniques that could revolutionize treatment for medical problems or stressful situations.