But the FDA's Office of Criminal Investigations found that about 86 percent of online pharmacies claiming to be Canadian are actually hosted by US companies.

Researchers tracked about 11,000 Internet pharmacies that claimed to be accredited Canadian sites, and found that less than 25 percent were legit. The rest were hosted by companies or individuals outside Canada, 86 percent from the US. 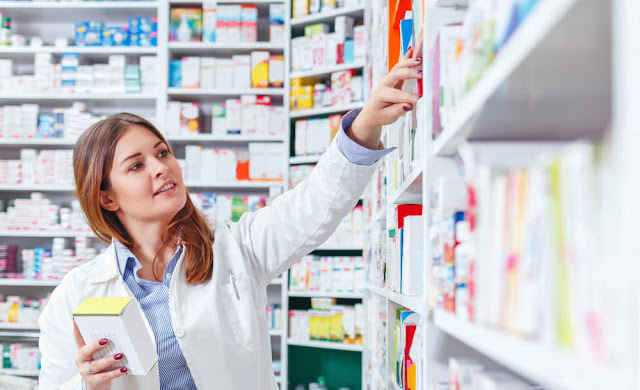 Americans flock to Canadian sites because they pay less- typically 20-25 percent says researcher Maria Bekiaris in her article Cut-Price Medicine. In large part it’s because the Canadian drug industry is regulated while the US industry is not she says.

It’s not even legal for Americans to buy drugs from accredited Canadian sites, specifically under the U.S. Prescription Drug Marketing Act (PDMA), 1987.

The FDA advises that these Canadian sites are not safe, let alone fraudulent, unregulated ones.

“Patients who buy prescription drugs from Websites operating outside the law are at increased risk of suffering life-threatening adverse events…we know from history that tolerating the sale of unproven, fraudulent, or adulterated drugs results in harm to the public health,” states its website.

That’s why the National Association of Boards of Pharmacy offers the Verified Internet Pharmacy Practice Sites program (VIPPS), a list of approved on-line pharmacies. People may also call the association at 1-(847) 391-4406.
It’s the only professional organization that represents eight Canadian provinces plus all 50 American states, the District of Columbia, Guam, Puerto Rico, the Virgin Islands, New Zealand, South Africa and two Australian states.

The VIPPS list won’t safeguard against drug abuse though. An American study investigated how easily people could get drugs on the Web. Columbia University’s National Center on Addiction and Substance Abuse conducted the study two years ago and published the results in its paper You’ve Got Drugs! Prescription Drug Pushers on the Internet.

Researchers tracked 495 sites that sold risky and addictive drugs. Only six per cent asked for a prescription.

“Our findings are alarming” researchers said in conclusion. “These drugs are as easy for children to buy over the Internet as candy. All they need is a credit card.”

Although U.S. Customs and the FDA have occasionally intercepted shipments from Canada, they have never prosecuted an American consumer because they do not have the manpower they say, Patricia Barry of the Canadian International Pharmacy Association says on its website.