Drug Approval in the United States

In several developed countries, a uniform procedure exists for determining if new drugs are safe and effective for use in humans. The International Conference on Harmonization created a common format for reporting the results of clinical studies that test new and investigational drugs in patients. The universal document is called the “Common Technical Document” and is accepted in various formats by the European Union, Japan and the United States.

The FDA is Responsible for Drug Safety in the United States.

In the United States of America, the U.S. Food and Drug Administration, abbreviated FDA, is charged (Code of Federal Regulations 21 CFR 314.50) with maintaining the safety of food, drugs and other substances used by humans. The FDA is part of the Federal Department of Health and Human Services. An important part of the FDA’s responsibility is determining the effectiveness and safety of drugs that are prescribed by doctors and dispensed by pharmacists. 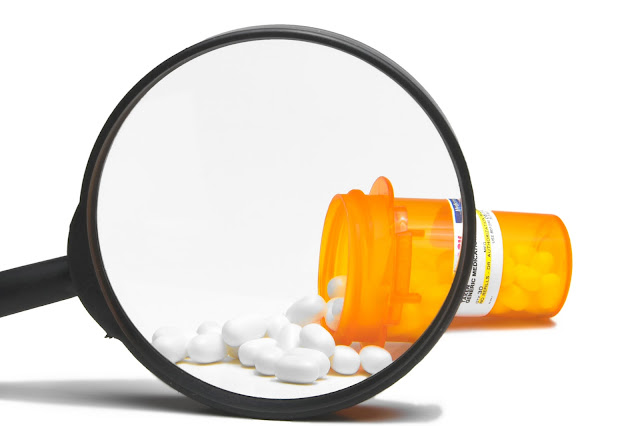 Pharmaceutical companies develop drugs that may treat human disease. The companies perform laboratory studies conducted by research scientists to determine how a possible drug works and if the possible drug is toxic to animals. The laboratory results must show clearly that a drug is effective and safe in animals before any testing in humans can begin.

A clinical trial is a large experiment that tests the safety and effectiveness of a drug in humans. Clinical studies are conducted under the supervision of doctors and nurses. While some clinical trials involve hospital patients, most clinical trials test drugs in patients who visit out-patient clinics. There are several stages in a clinical trial, including patient registration, patient treatment and follow-up and reporting the results to the FDA. All stages must be completed exactly as defined by the FDA.

In the United States, the National Institutes of Health maintain a registry or list of clinical studies, named ClinicalTrials.gov. Medical consumers can search the list for clinical trials pertaining to their particular illness. Consumers enter the name of their disease and their location. The website generates a list of completed, ongoing and planned clinical trials that fit their needs.