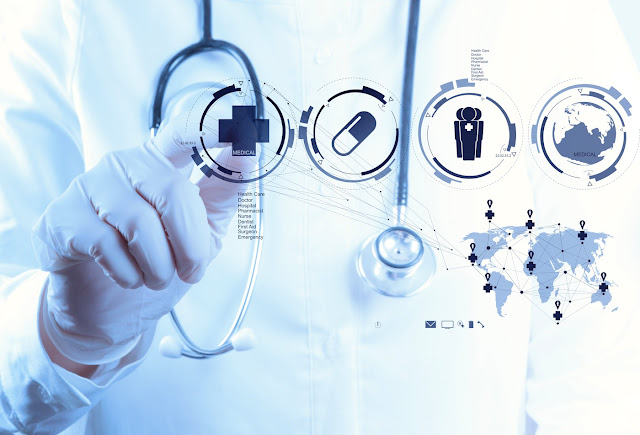 The two diseases are cited in 54.7 percent of U.S. deaths in1997, the last year for which totals are available from the Center For Disease Control (CDC), according to a newly-released report.

The Center confirms how greatly things changed in the century between the end of the 19th century and today. As the 20th century began, the nation was mostly rural. In the 20th Century, infectious diseases were the most feared of killers.

Heart disease accounts for 31.4 percent of all deaths, followed by cancer, accounting for 23.3 percent of deaths each year. Strokes, at 6.9 percent, finished a distant third.

While health care in America is better than ever, and - because of affordable health insurance plans - medical treatment more widely available to American families than ever before, the United States nevertheless is falling behind levels of care and treatment of other industrialized nations.

The United States ranked only 19th in life expectancy for women when the figures were complied for 1997. U.S. males ranked 25th. There was a four year longevity gap between Japanese women, the highest ranked, and U.S. women. In the same time frame, life expectancy for men in 1997's report was 72.4 years. Today’s rating is 76.4 years.

The center warns that statistics, while fascinating, provide only a part of the picture. In the United States today, the report notes, quality of health care is widely divergent, depending greatly on income levels, area of residence, cultural assimilation or lack of it, and age.

Overall, the CDC report notes, the leading causes of death in the U.S. "...generally result from a mix of behaviors; injury, violence, and other factors in the environment; and the unavailability or inaccessibility of quality health services."

The federal agency suggests a program aimed at better understanding and monitoring population behavior patterns, controlling environmental factors and upgrading community health systems might ultimately "... prove more useful to monitoring the nation’s true health, and in driving health improvement activities, than compilation of death rates that reflect the cumulative impact of those factors."

As things stand currently, birth defects are by far the leading cause of death for children under one year of age.

For 1-4 years, unintentional injury is by far the biggest killer, as it is the case for children 5-14 years of age.

For persons aged 25-44 years of age, accidental death leads, but cancer and heart disease are prominent.

For ages 45-64, cancer is the big killer, closely followed by heart disease with a smaller percent of unintentional injuries.

Over 65 years of age, heart disease is the primary reason for death; cancer, and strokes are well back.