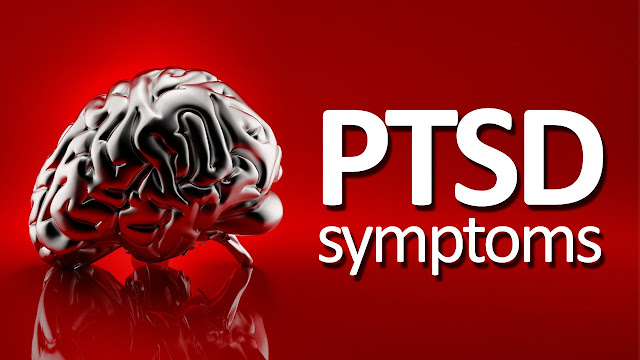 Someone may develop post-traumatic stress disorder when he experiences or witnesses an event that causes intense fear and helplessness.

What Are the Symptoms of PTSD?

PTSD symptoms typically begin within three months of a traumatic event. It is important to get treatment as soon as possible after symptoms develop to prevent PTSD from becoming a long-term condition. Symptoms are commonly grouped into three types: Re-experiencing symptoms (flashbacks), avoidance, and increased anxiety or emotional arousal (hyperarousal):

The symptoms that children or teenagers experience may not be the same as with adults. In very young children, these symptoms can include:

Older children and teens usually show symptoms more like those seen in adults. They may also develop disruptive, disrespectful, or destructive behaviors.

People of all ages can have post-traumatic stress disorder. But it's more common among adults, with about 8 percent of the population having PTSD at some time in their lives. PTSD is especially common among those who have served in combat, and it's sometimes called "shell shock," "battle fatigue" or "combat stress."

Women are four times more likely than men to develop PTSD. Women are at increased risk of experiencing the kinds of interpersonal violence - such as sexual violence - most likely to lead to PTSD.

Many other traumatic events also can cause PTSD, including a fire or natural disasters; mugging, assault or robbery; a car, train or plane crash; torture, kidnapping or terrorist attack; a life-threatening medical diagnosis, or any other extreme or life-threatening events.

Symptoms of PTSC can come and go, and may resurface under times of stress or when a person experiences a reminder of a traumatic event. A war veteran may hear a car backfire and relive combat experiences. Or a woman may see a report on the news about a rape, and feel again the horror and fear of her assault.

When Should Someone With PTSD See a Doctor?

When someone has these disturbing feelings for more than a month, if they're severe, or if she feels she is having trouble getting her life under control, it is likely time to see a health care professional.

If someone with PTSD is going through an ongoing trauma, such as being in an abusive relationship, both of the problems need to be treated. Other ongoing problems can include panic disorder, depression, substance abuse, and feeling suicidal. If someone has thoughts of suicide, she should go to an emergency room or call 911 immediately.

For less urgent symptoms of PTSD, patients should make an appointment with their family doctor or general practitioner. The doctor can help begin the process of understanding whether symptoms may be related to a traumatic experience. In many cases, this doctor will refer a patient to a mental health professional for ongoing treatment.

Are There Ways to Cope With PTSD?

While waiting to see a doctor, some for PTSD patients to cope include learning more about the disorder as well as talking to friends, family, and PTSD survivors for support. Joining a support group may be helpful.