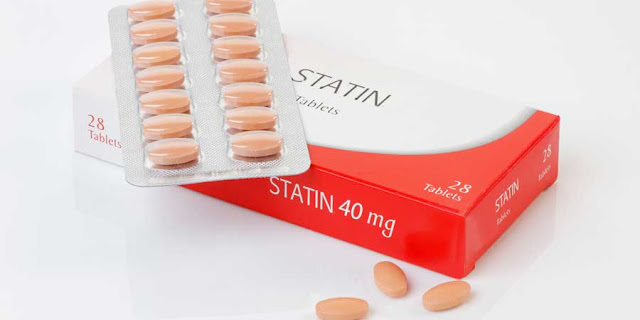 Statin drugs are a family of medications known to reduce the risk of heart attack and death in people with cardiovascular disease. The drugs usually can be identified by the letters “statin” in their names. They include simvastatin, atorvastatin, fluvastatin, pravastatin, and rosuvastin.

Many have worried that statins might increase the risk of dementia, or cancer, or some other serious medical condition, and there have been studies that support those concerns. However, those studies are relatively small. A very large study would be necessary to truly understand the possible risks of taking statin drugs.

To look precisely at the issue of the risks of using statins, investigators collected data on almost two million people from over 300 general practices. About 225,000 people, about 10% of the subjects, were new users of one of the statin drugs. Data over five years were used.
The researchers presented their data mostly as relative risks. The five year risk of cataract in a person not using a statin was 0.0495. This means that for 100 people, about five would usually get cataract. Among people using a statin, the five year risk was about a third more, or between six and seven cases in 100 people. Put another way, treating 1000 people with a statin would produce about 19 “extra” cataract cases.

Meantime, the benefit would be a reduced risk of heart attack and sudden death. For every 100 users, about three people would be spared from a new cardiovascular event. Put another way, treating 1000 people with a statin would prevent 27 new cardiovascular cases.

Statin Use Did Not Affect Cancer Risk

There was no association with taking statin medications and the following cancers:

Statin users had a slightly reduced risk of cancer of the esophagus.

Statin Use Associated with Liver, Kidney and Muscle Problems

A few medical conditions were associated with statin use, as previously known and expected. These were:

Statin Use Not Associated with Osteoporosis, Parkinson’s, Blood Clots

Other conditions for which no association with statin use was found include: dementia, Parkinson’s disease, osteoporotic fractures, and rheumatoid arthritis. The risks and benefits of taking statin medications must be evaluated in light of personal goals and preferences, and in the context of frank discussion with the health care provider.