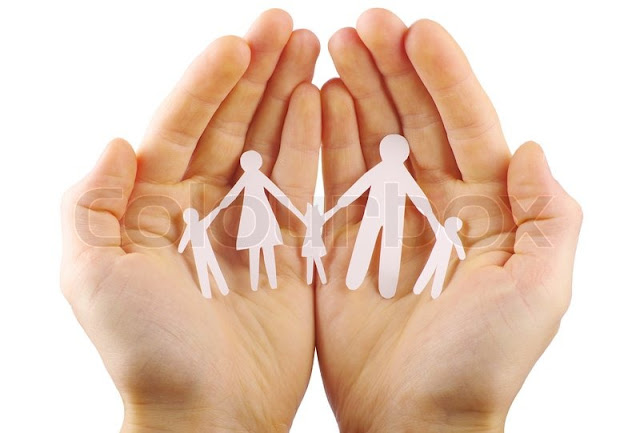 UK researchers have said that rates of heart disease and alcohol-related illnesses increases as a result of public spending being reduced.
A study carried out by an investigative team for the British Medical Journal concluded that a £70 reduction in social spending per person would spiral the alcohol illness upwards by 2.8% and heart disease by 1.2%.

Researchers collated data about government spending from 15 European countries including the UK from 1980 to 2005.

Analysis revealed that as government spending was high, death rates fell and when social spending plummeted mortality rates grew.
Social circumstances were the strongest link to more cases of heart disease, and health deterioration was also connected with social spending on welfare independently of levels of health spending.

The most vulnerable groups likely to be affected are the long-term unemployed, disabled people and families and children.
Reductions in other areas of government spending such as in military spending or on prisons showed no such correlations with higher rates of death.

The study’s release comes after George Osborne revealed that his June 22 2011 emergency budget is to attack benefit payments
Government departments budgets will be slashed by 25% over the next four years apart from the protected areas of the National Health Service and international aid.

Attacks on benefit payments include a reduction in housing benefits from 2012 with a ceiling of £400 implemented, with the unemployed facing a 10% reduction from 2013 in their housing payments.

There will be more stringent tests for those who claim disability benefits from 2013, and the health in pregnancy grant is to be abolished from 2011 with the Sure Start maternity grant restricted to the first child.

The leader of the study, Dr. David Stuckler, a lecturer at the University of Oxford, believes that welfare spending may be a better use of resource than ring fenced health spending.

He also warned the coalition government that sharp attacks on the state will prove to have far reaching negative effects.

He told news.bbc.co.uk "So far the discussions around budget cuts have largely focused on economics. But social circumstances are crucial to people's health and our study shows there could be quite significant harms. If we want to promote a sustainable recovery in Britain, we must first ensure that we have taken care of people's most basic health needs."

In the UK there are currently an estimated 200,000 heart disease deaths every year and 9,000 fatalities from alcohol.

Dr Struckler concluded in his study that between 6,500 and 38,000 extra deaths would occur after putting through Osborne’s measures on a mathematical model.