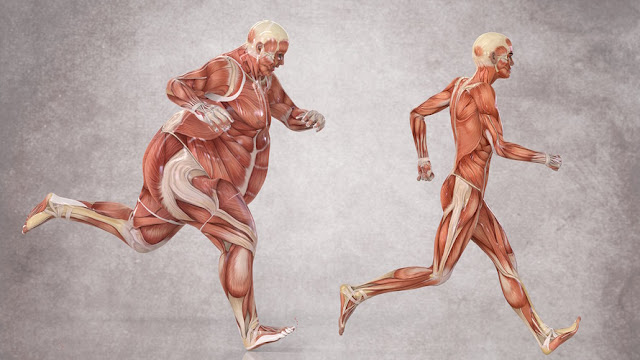 The latest Social Trends report released by the Office National of Statistics has uncovered that alcohol-related deaths are on the increase but life expectancy is lengthening.

One in five men and one in seven women over the age of 16 consume more than double the daily allowance for alcohol once a week, increasing the amount of people who suffer from alcohol illness.

The ONS has been collating data since the 1970s on how people live in the UK and behavioural changes in society. Matthew Hughes, editor of Social Trends 40, told the telegraph.co.uk "The UK and the world are very different places now compared to 40 years ago. This book represents an overall picture of life in the UK today."

Life Expectancy is Higher for Women and Smoking Rates Fall

The report revealed that men are now expected to live to 77.8 years old 10 years older when compared to the '70s. Women are also living longer on average until 82 years old, a slightly less increase of seven years.

There was more encouraging health news over smoking rates as the number of heavy smokers has fallen considerably. In the last four decades male heavy smokers has decreased from 26 per cent to seven per cent. Women have also seen their rates of smoking fall with a drop of eight per cent down to just five per cent.

Social Changes Include Marriage and Communications

The ons.gov.uk also found that more people are living in single person households and do not feel the need to get married. Since 1971 there has been a doubling of single person households to 12 per cent. Two thirds of people over the age of 18 feel fulfilled enough in their lives not having a regular partner with more women putting off having children until later in life.

One of the largest behavioural changes over the last 40 years has been communications due to the internet revolution. Internet connection has now risen to 66 per cent in households compared to to nine per cent -staggeringly over the last ten years only.

Hughes opined: "The statistics highlight some of the main social changes over the last four decades. We are now living longer, less of us get married, and household sizes are smaller.”

"More of us have cars, women are having babies later in life, and more of our household spending goes on housing, water and fuel."

Other significant changes are the amount of those progressing onto higher education with numbers rising since the 1970s by almost two million.
More passports are also needed in modern day Britain as more than 40 million foreign holidays are taken than four decades ago with Spain still tourist’s most popular destination.